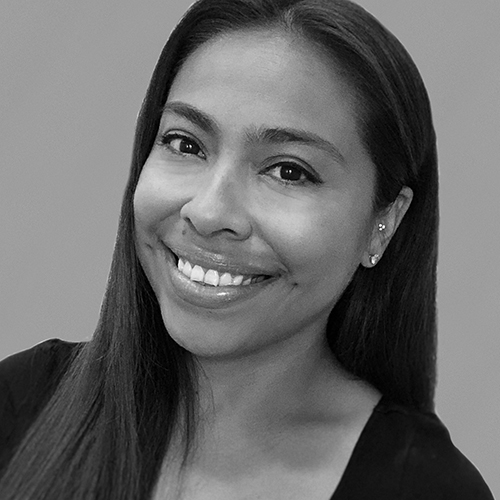 Skilled in client management, creative development, and brand assurance; Joanna is a self-starting geek that exceeds expectations all the while consistently hitting tight deadlines without compromising quality and that smile on her face.

Staying true to her Los Angeles roots, she is a graduate of California State University, Los Angeles where she received her B.A. in Sociology: Law and Society with a Minor in Gerontology.

On the weekends (and probably weekdays too… SO LA!), you can find Joanna in the Pacific Ocean paddleboarding.